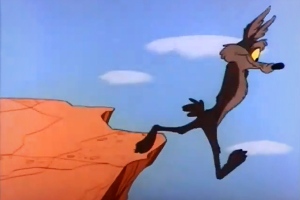 Don Juan and don Genaro stepped back and seemed to merge with the darkness. Pablito held my forearm and we said good-by to each other. Then a strange urge, a force, made me run with him to the northern edge of the mesa. I felt his arm holding me as we jumped and then I was alone. ~ Carlos Castaneda, Tales of Power

Rich in metaphor, Carlos Castaneda authored a number of books beginning in the 1960’s. Within them, between the sometimes humorous tales and startling allegories, are nuggets of wise and profound information to be gleaned for the adherent on any evolutionary spiritual path. The trouble comes in when people actually take the metaphors literally. I’ve explained to many people, when asked about their confusion over a Castaneda metaphor, to connect to the energy behind the words and don’t take everything he says so literally.

In a recent discussion on an online forum people were discussing how Carlos jumped off a cliff into the abyss as mentioned in the above quote from Tales of Power. Some people in the conversation said that they will try it when they are ready to dematerialize in mid-air so they could rematerialize upon landing and others said they would only do it if they had don Juan telling them to. It reminded me of the Zen koan that is asked by bewildered parents whenever a child foolishly follows the crowd blindly in poor decision-making choices – “If your friends jumped off the bridge would you jump too?”

So what does it really mean to jump into the abyss? It means to step into the unknown, to remove oneself from the safety net of familiarity. It is an opportunity that we give to ourselves to let go of everything that brings us comfort, to step out of our routines, to move beyond doubt and fear, to make death an adviser and to ultimately shift our assemblage points to perceive things in a new and fresh way.

It is a huge step in self-transcendence because it requires going head-first into the unknown, into unfamiliar, never before experienced territory. It is a massive and almost always scary ego death because we are relinquishing our ability to control ourselves through the survival techniques that we have meticulously put into place over the course of many years or, our entire lifetime. But it is a necessary step for all who want to induce an awakening or a new beginning, to be able to leave old patterns and habits behind. Sometimes, in taking such a leap, we even leave our attachment to people behind. This is known as both detachment and erasing personal history.

The goal of jumping into the abyss is to release our shadow side, the place where restrictive thought forms, self-importance, addictions, obsessions, and other demons that plague our minds reside. The key is to release the limitations that we perceive within ourselves and to confront anything that does not support our journey into freedom, evolution, transcendence, and unification with source energy. We are reminded, as we sail through the abyss, that we are better off when we move from our minds and into a place of trust, surrender, love, and/or emptiness.

Jumping into the abyss is certainly not Castaneda specific. It has been done by every spiritual belief system around the world and continues to be done through a wide range of practices including but not limited to kundalini, deep meditation, entheogens, shamanism, Native American ceremony, vision quest, OBE’s, etc.

A person who chooses to experience this type of leap into the unknown often finds themselves suspended between two worlds, the world of physical materiality where they can be an observer of what was, and an altered state of consciousness where they may witness all that can truly be. It is at this crucial moment when they become aware that they are bridging time and space, and can recognize the totality of illusion for what it is.

At some point and maybe even at multiple points during your life you may become ready and prepared to jump into the abyss. This is an act of courage, strength, will, commitment and bravery. But please, whatever you do, don’t jump blindly off of a cliff, even if don Juan tells you to! He was, after all, a trickster.

25 thoughts on “jumping into the abyss” 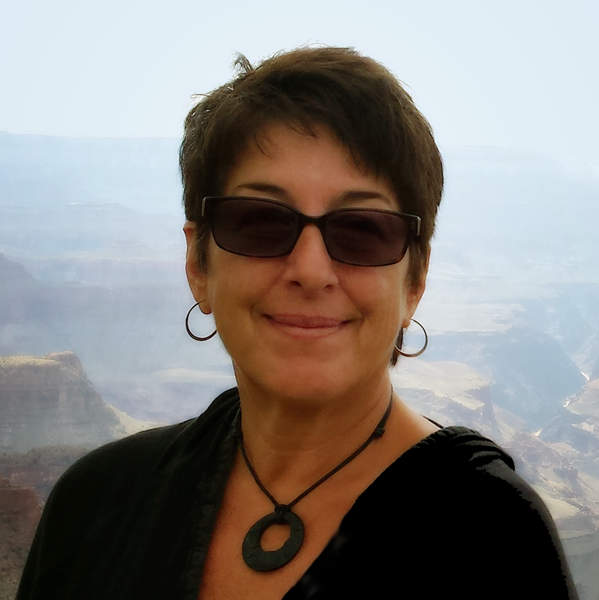 This is an educational website. It does not own all of the pictures herein, nor does take it credit for them. Some of the images used were found through Google image search and by utilizing stock images from free image and wallpaper websites. If you are the owner of an image and are not acknowledged, please let us know and we will either credit your work or remove your picture at your request.
© 2018 Lorraine Voss.
All Rights Reserved. If you share these posts, quotes and photos please include a link to: http://femalewarrior.net
Follow Female Warrior – The Toltec Path on WordPress.com
%d bloggers like this: