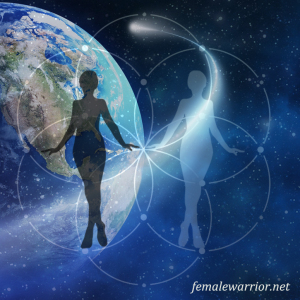 …a profound recapitulation is the most expedient means to lose the human form. Thus it is easier for stalkers, after recapitulating their lives, to make use of all the not-doings of the self, such as erasing personal history, losing self-importance, breaking routines and so forth. ~ Carlos Castaneda, The Eagle’s Gift

The Nagual told me that when the second attention has to be called upon to assemble itself, all that is needed is the motion of opening that door. That’s the secret of the Toltec dreamers once they are formless. ~ Carlos Castaneda, The Second Ring of Power

END_OF_DOCUMENT_TOKEN_TO_BE_REPLACED

This is an educational website. It does not own all of the pictures herein, nor does take it credit for them. Some of the images used were found through Google image search and by utilizing stock images from free image and wallpaper websites. If you are the owner of an image and are not acknowledged, please let us know and we will either credit your work or remove your picture at your request.
© 2020 Female Warrior.
All Rights Reserved. If you share these posts, quotes and photos please include a link to: http://femalewarrior.net
Follow Female Warrior – The Toltec Path on WordPress.com